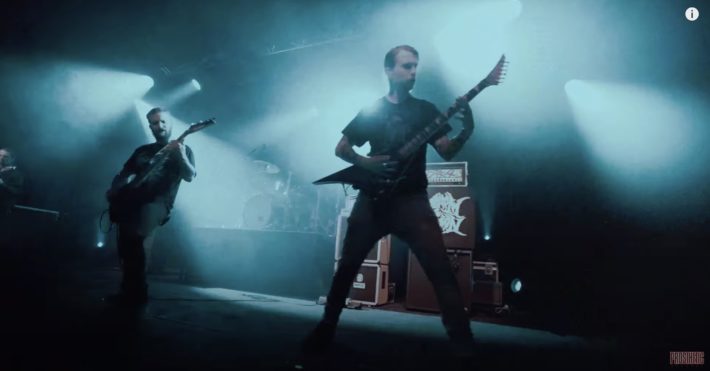 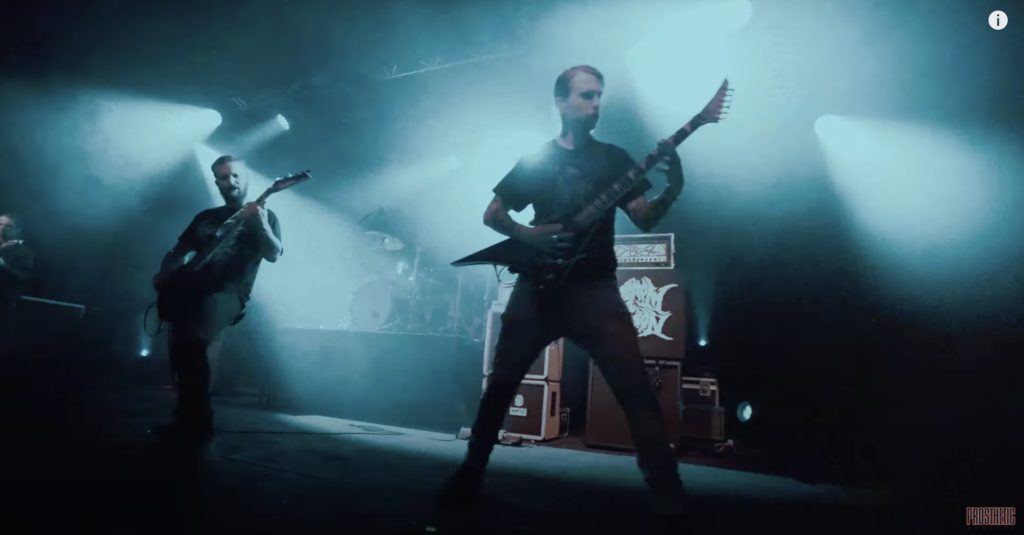 “’Daemon Vulgaris’ depicts humanity as the evil force of destruction and explores our destructive impact on other species and the capacity of the planet to sustain life as we know it,” said the band in a statement. “Human cruelty can take many forms, from the daily almost unnoticed ways in which we hurt each other to atrocities like genocide and slavery. The capacity for such destructiveness is rooted deep within us.”

Primeval is set to be released October 9 via Prosthetic Records. Watch “Daemon Vulgaris” below, and follow Venom Prison here for more musical news and announcements.