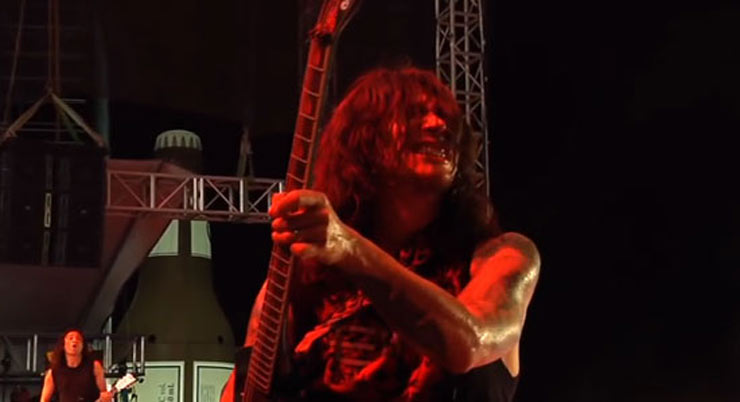 With a new documentary on the way aptly titled A Thrashumentary (due out July 24, Death Angel has dropped the first of two video previews for the upcoming release.

The film was directed, shot and edited by Tommy Jones, who has worked with Kataklysm, Soilwork, Lamb of God and Testament, and the bundle includes a bonus live album called The Bay Calls for Blood – Live in San Francisco.

After the jump, check out the trailer, which features comments from Anthrax’s Scott Ian and Sepultura’s Andreas Kisser, and click here for more Death Angel information.