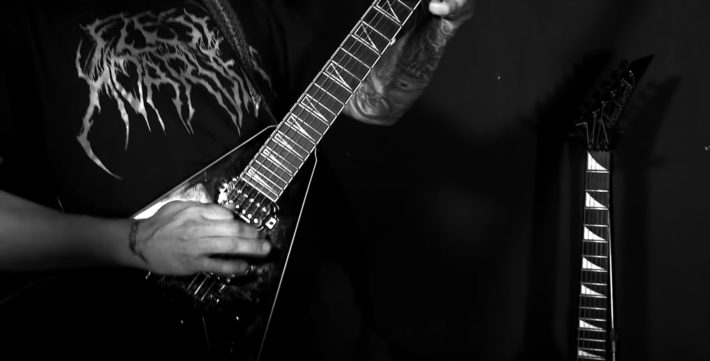 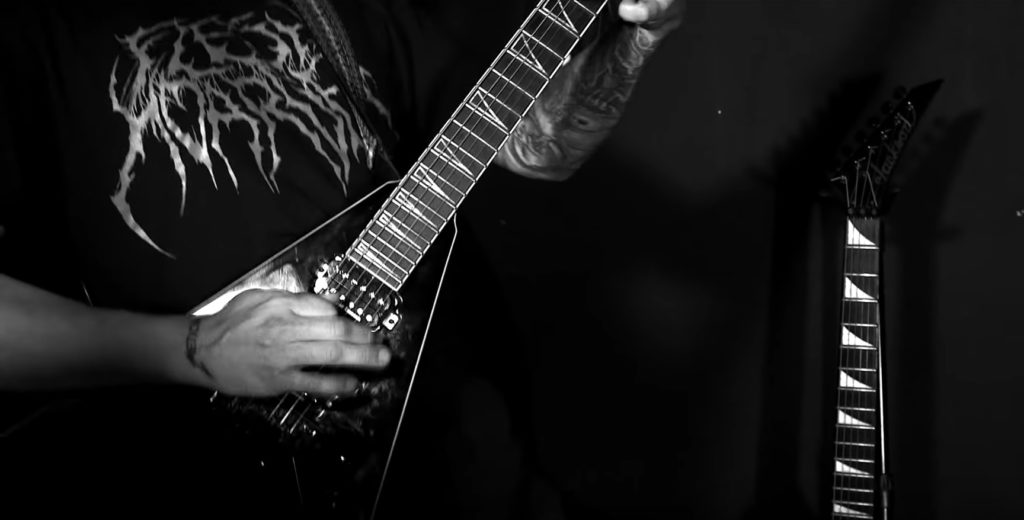 The video for “Photographic Taunts” was shot in Anselmo’s home studio, Nodferatus Lair, and is off the band’s recent studio album Choosing Mental Illness as a Virtue.

Give this deafening song a listen below, and catch Philip H. Anselmo & The Illegals on tour here.