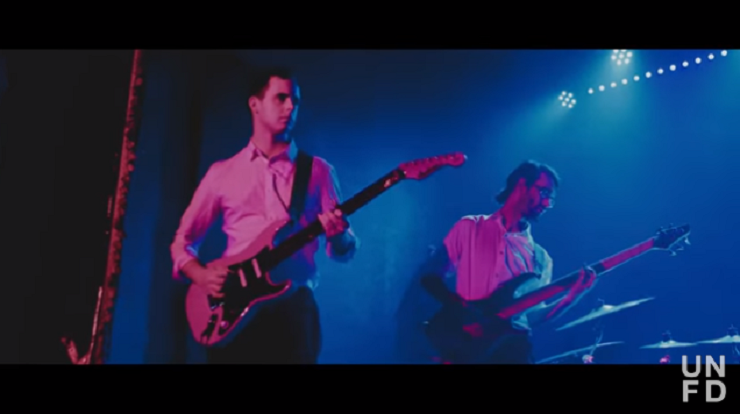 Directed by Jason Eshraghian, the video follows lead singer Marcus Bridge’s journey to become part of  the band he watches from a local bar. As the story unfolds, we see clips of the city and his daily life before Bridge eventually reaches his dream to be onstage.

Check out the video below, and watch for guitarist Josh Smith with a one-of-a-kind Jackson Custom Shop San Dimas 7-String. Also find out where you can catch Northlane live on their European summer tour.