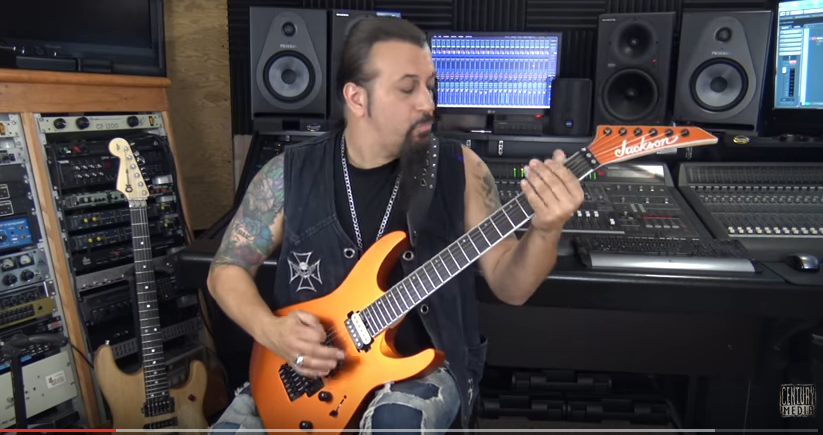 With new album We the People dropping just last week, Adrenaline Mob guitarist Mike Orlando has released a new guitar playthrough video for its opening track “King Of The Ring.”

The band will kick off a 30-date U.S. tour in support of the new effort on June 16 in Poughkeepsie, N.Y., with support from Canadian band the Wild. Click here for tour dates.