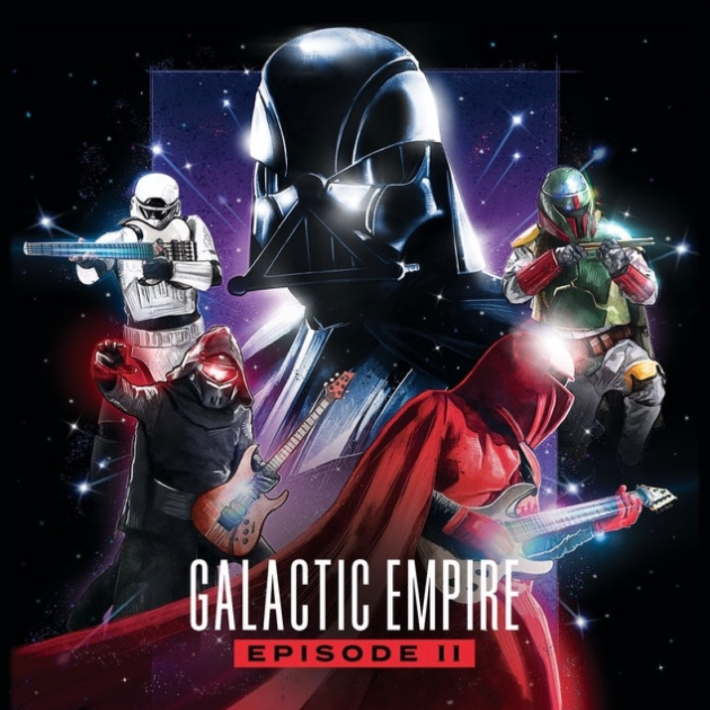 May the 4th Be With You!

On the album cover and in the video, fans can see “Red Guard,” played by Mike DeMaria, with his custom Jackson B7. Watch the action unfold in the Carson Slovak and Grant McFarland-directed clip below, which ends with a rather humorous scene.