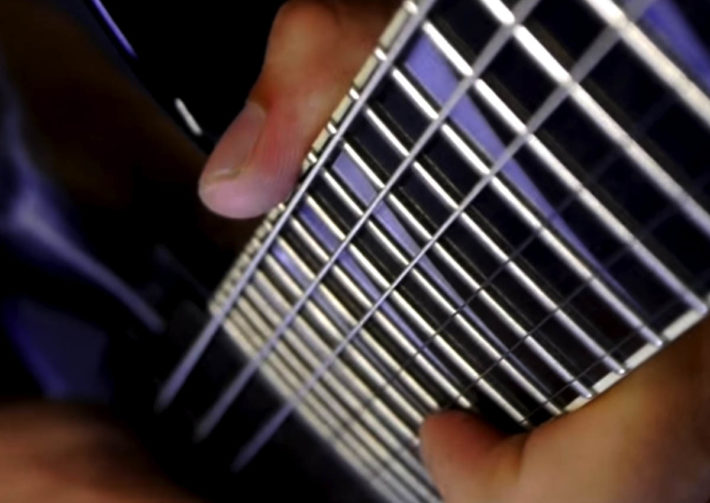 In honor of Halloween, Exmortus singer/guitarist Conan Gonzalez is paying tribute to one of his favorite composers with this new haunting instrumental video.

In the clip, Conan puts his own spin on Russian composer Modest Mussorgsky’s “A Night on Bald Mountain.”

Inspired by Russian literary works and legend, Mussorgsky composed a “musical picture” that played on the theme of a witches’ sabbath occurring on St. John’s Eve. In 1886, five years after his death, Rimsky-Korsakov published an arrangement of the work, described as a “fantasy for orchestra.” Half a century later, the work enjoyed its widest mass exposure via the Walt Disney animated film Fantasia (1940), featuring an arrangement by Leopold Stokowski, based on Rimsky-Korsakov’s version. Parts of the Rimsky-Korsakov orchestra was also arranged by Herbert Stothart and can be heard during the chase scenes at the Wicked Witch of the West’s castle in The Wizard of Oz.

Check it out below!