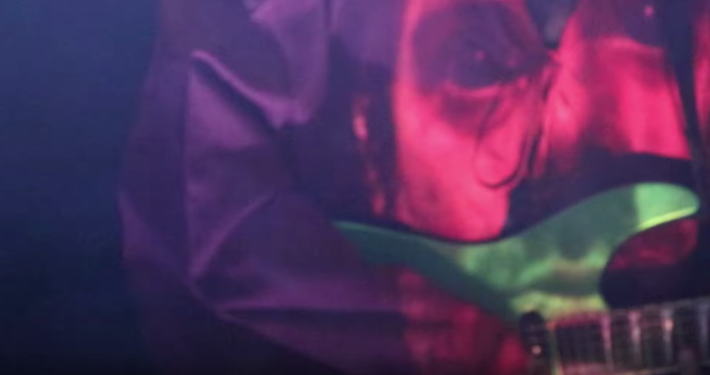 On Halloween, Limp Bizkit guitarist Wes Borland returned with his side project Big Dumb Face with the release of brand new album Where Is Duke Lion?

The new album, which again features his brother Scott, tells the story of the powers of evil triumphing, killing the hero.

“Rarely has a side project provided such a creative outlet for the madcap, surreal and bizarre,” notes blabbermouth.net. Where Is Duke Lion? He’s Dead… is an album which redefines musical eccentricity, genre-less and unbounded — noise, death metal, electronic, steel pan samples, grindcore and more all collide in a maelstrom of musical images.”

Borland coincided the album release with the debut of a trippy music video for “Jesus Retreats,” which features his Jackson SL1 Soloist guitar.

Enjoy the video below, and pick up the album here!