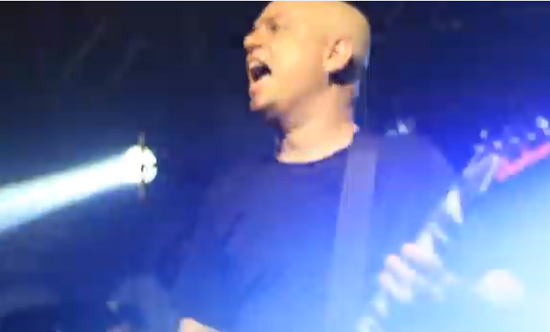 Brazilian metal band Eminence released album The Stalker in the summer of 2013, and since then have been playing several shows to support it, including a few at SXSW in Austin, Texas.

But before they left for the U.S., Eminence played a gig in their home country where they were joined by Paulo Xisto Pinto, Jr., otherwise known as the bassist for Brazilian metal heavyweights Sepultura.

Luckily for those who weren’t at the event, Eminence released a live music video from the hard-hitting performance.  Check it out after the jump.