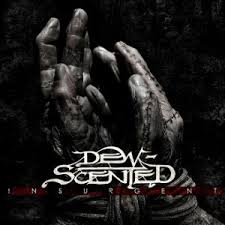 German thrashers Dew Scented have a special anniversary release coming up called Insurgent that will hold 19 tracks with a total running time of over an hour.

The package will include three new songs and seven live cuts, along with seven more covers, with the fresh material also issued on a limited 10″ vinyl edition.

For those that can’t wait for the release of Insurgent, Dew Scented has dropped a video of the song “Sworn To Obey” from the special release, which can be seen below.

Check out the band’s official Facebook page for more information.