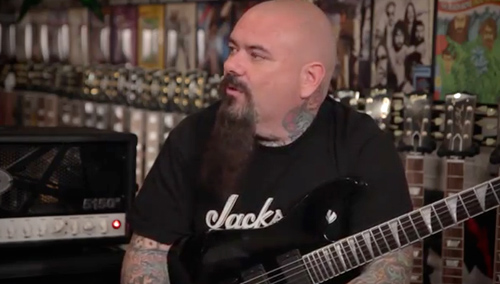 During a recent Jackson Clinic at Bizarre Guitar in Reno, Nev., Jackson’s Chris Cannella sat down for a Q&A on In the Vault with Shanda Golden.

In the interview, Cannella talks about his history with Jackson and how the the brand was initially a parts company.

Watch the clip after the jump.