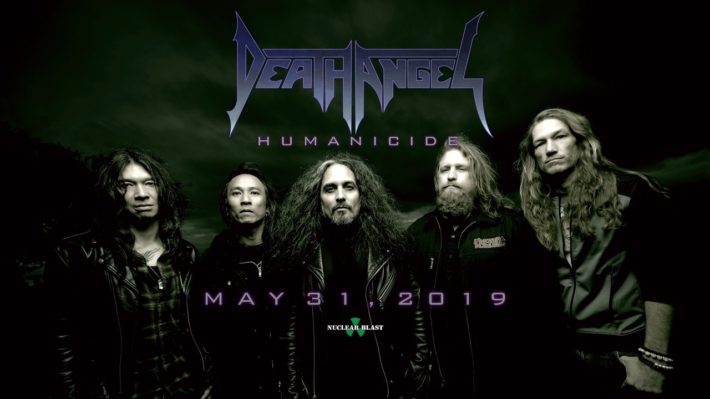 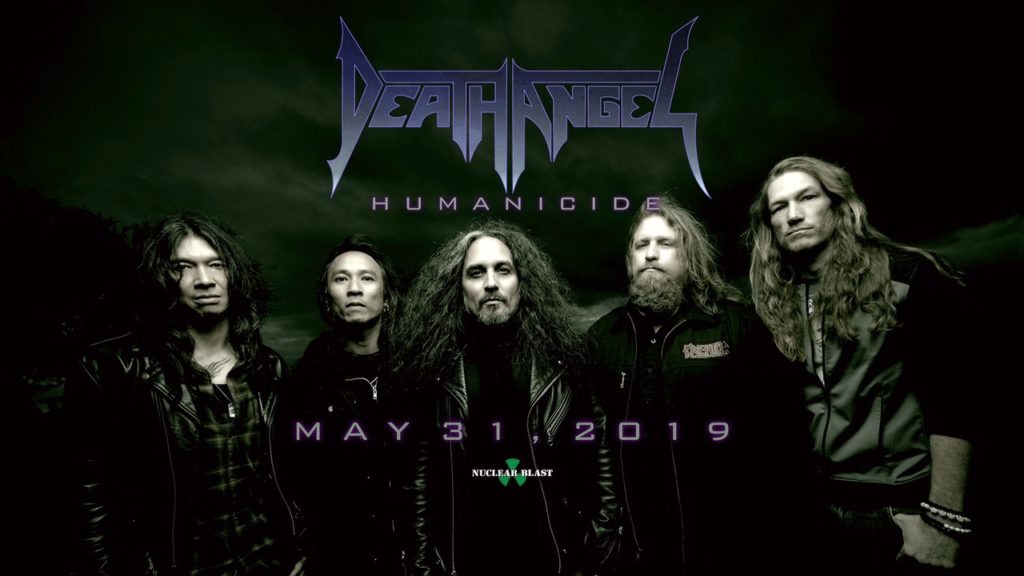 Hungry for more after this heavy morsel? Mark your calendars for May 31 when Humanicide will drop via Nuclear Blast Records. Further teeing up the album release, Death Angel will hit the road in April with a run of shows alongside Overkill and Act of Defiance.

Give the single a listen below, and catch Death Angel on tour here.