That’s what in store for today’s progressive players with our all-new Jackson Pro Series Modern DK platform.  These precision instruments are loaded with next-level features commonly found on Custom Shop offerings, without the Custom Shop price tag.  Here’s seven reasons to head out to your local Jackson dealer to take one of these game-changing axes for a spin. 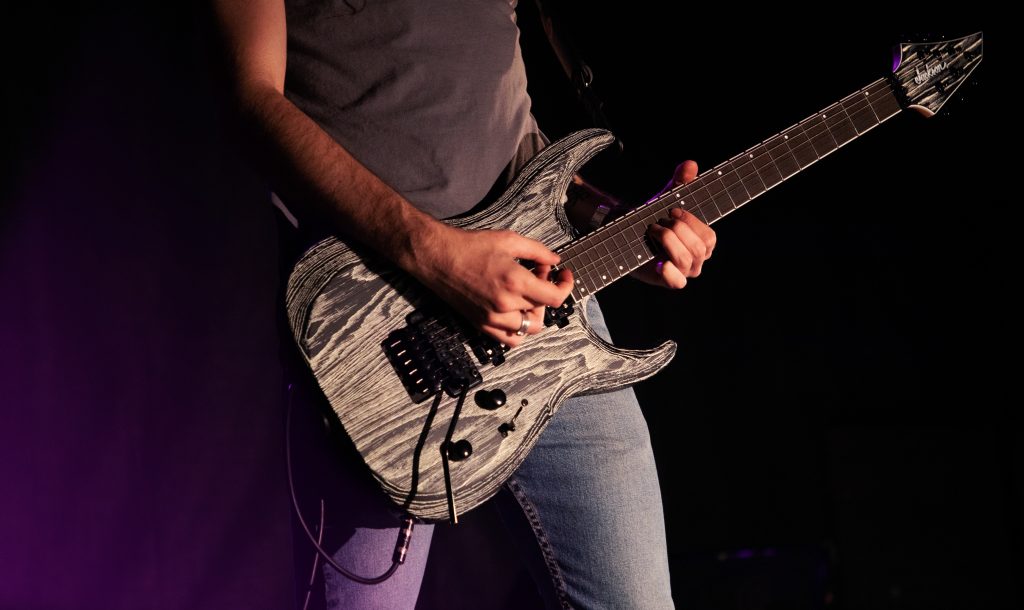 Ash is a highly resonant lightweight wood that generates sparkling highs and a well-defined mid and low range. The porous nature of ash wood also enhances note sustain across the instrument’s body.

And let’s face it  — the exposed intricate wood grain of the sandblasted finish give these instruments that badass battled-hardened vibe. 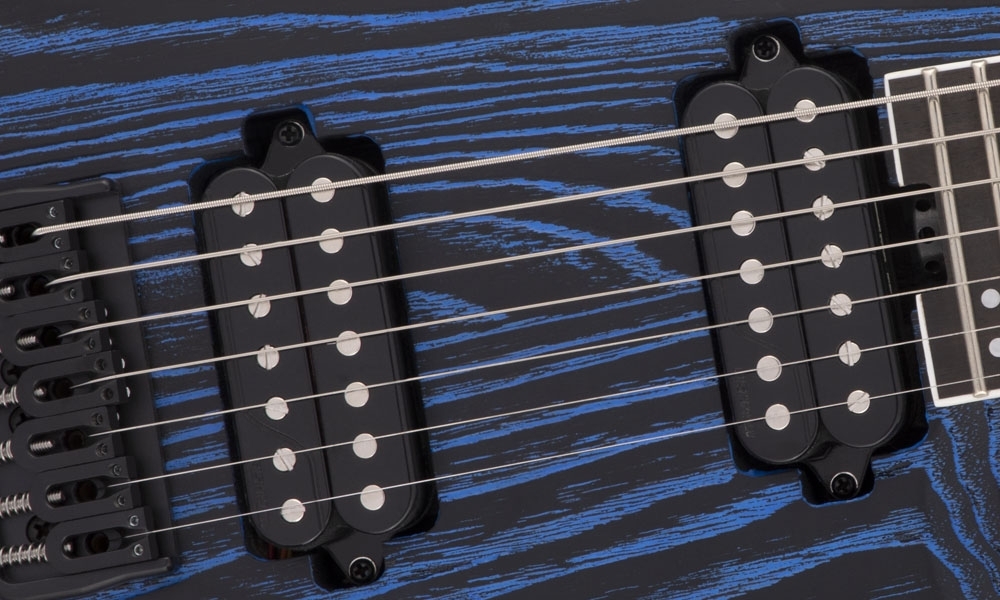 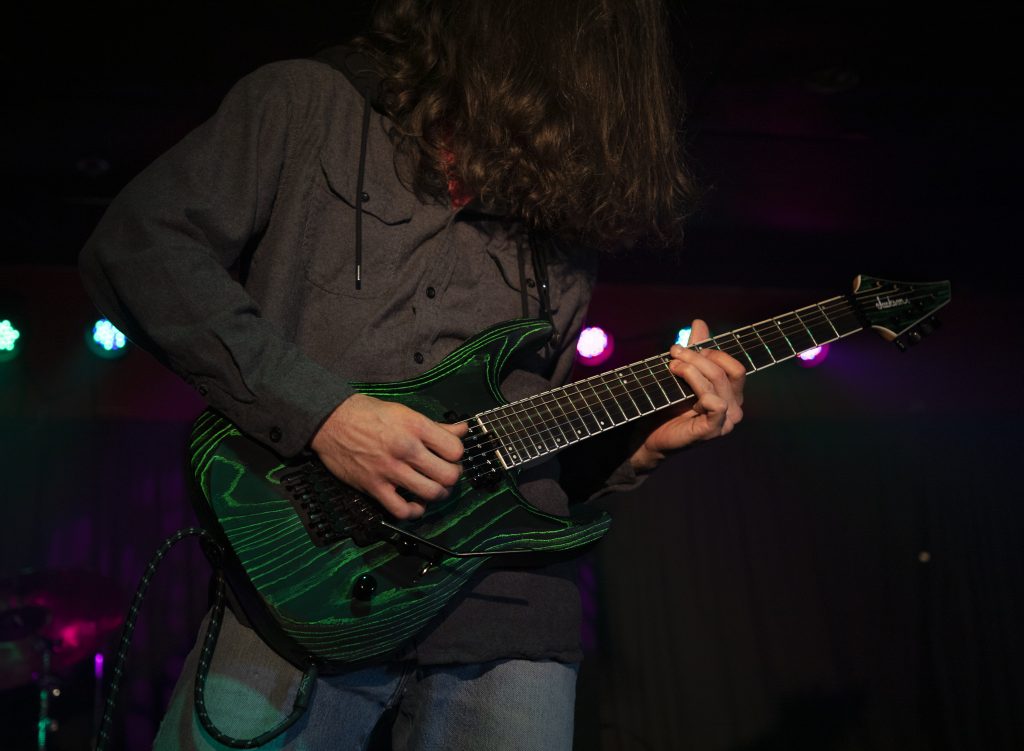 Maple and wenge are dense, hardy woods that can take a pounding. The three-piece neck-through-body construction with graphite reinforcement creates a solid surface resilient to bending or warping due to extreme temperature and humidity fluctuations. Bonus, the back of the neck looks pretty sick with the wenge running up its middle. 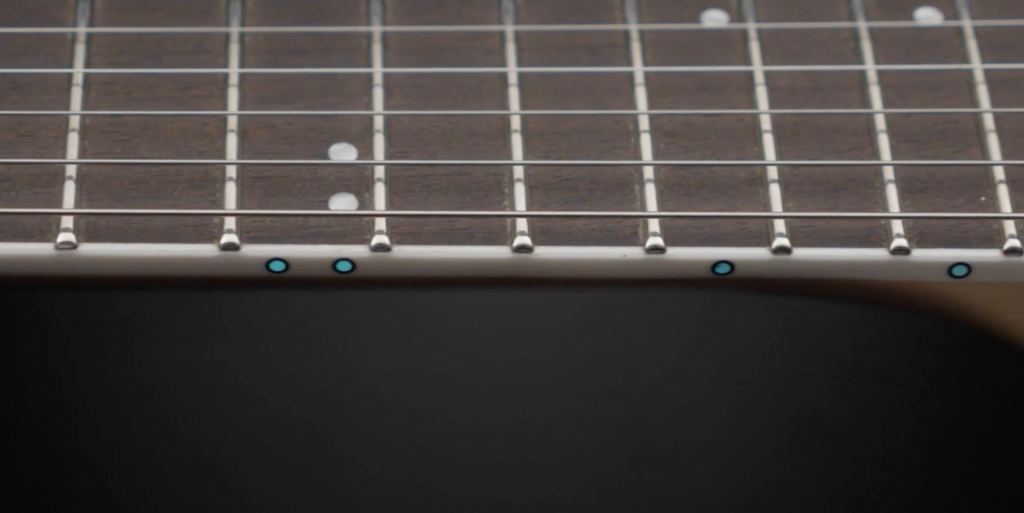 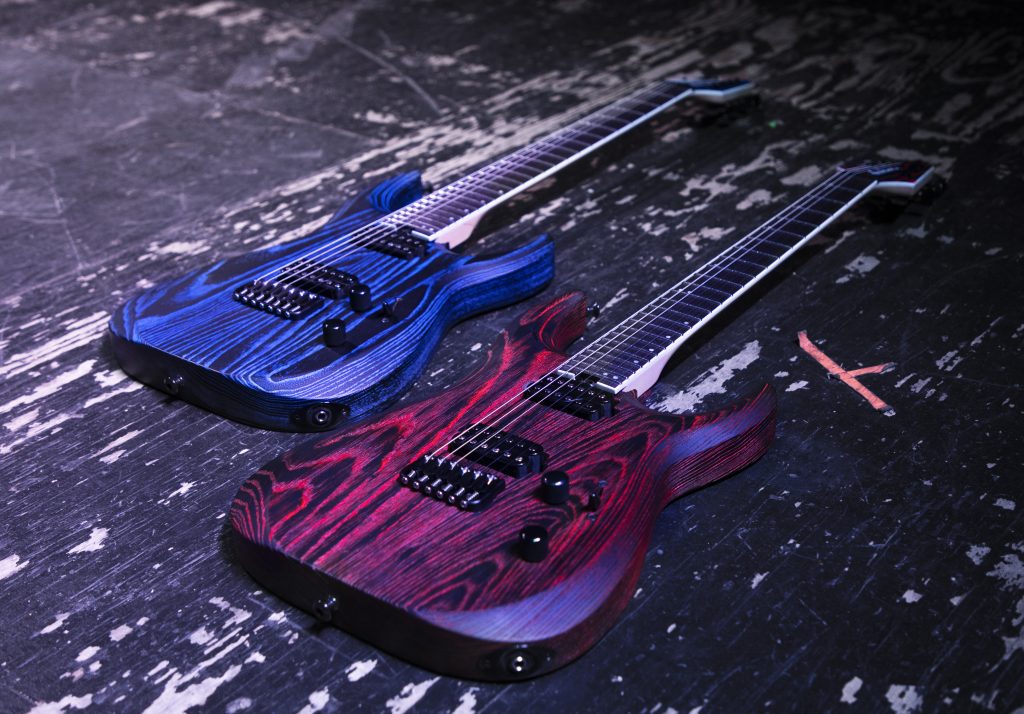 For those who love the rich resonance of a hardtail, the HT6 and HT7 feature a premium Hipshot® bridge for unbelievable note sustain across each string. 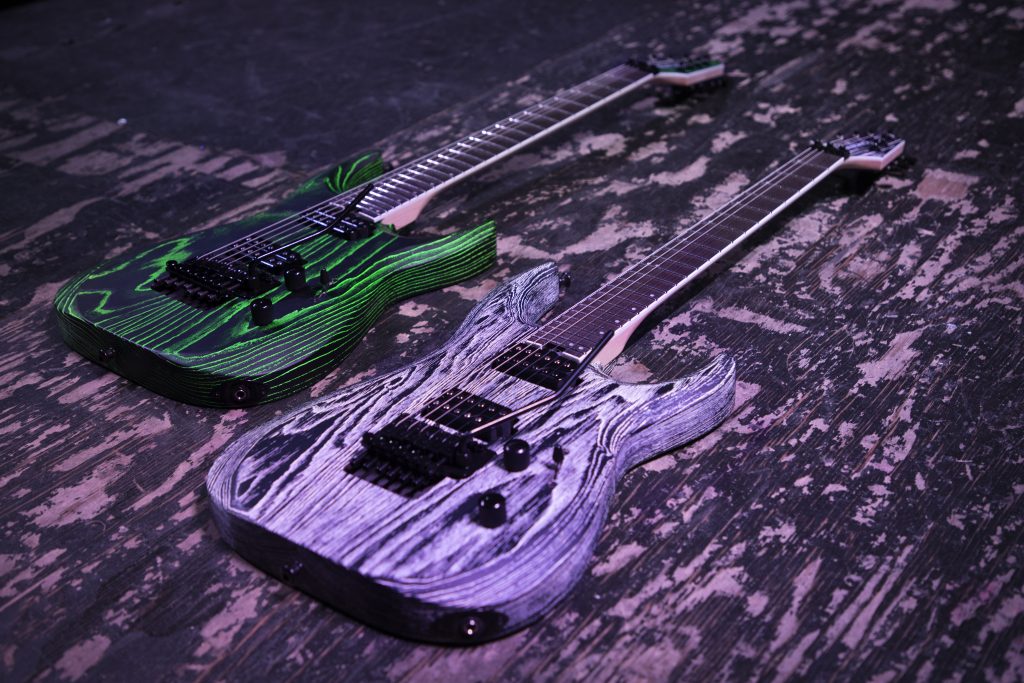 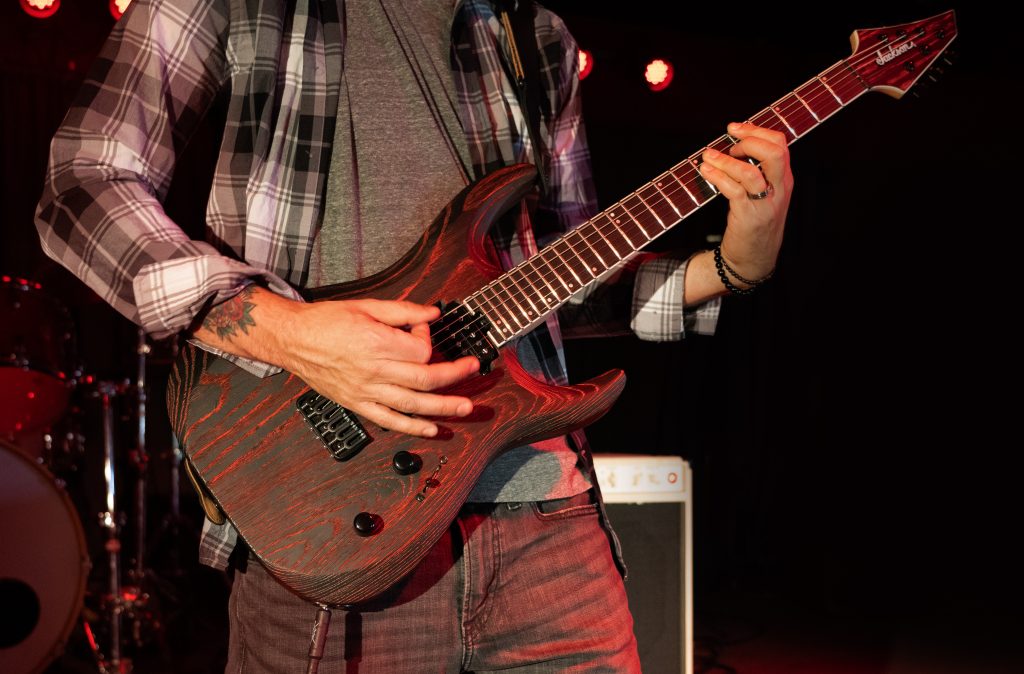 For those who prefer a traditional six-string axe, we’ve got you covered with both a Floyd and hardtail offering.  For those who favor dropped tunings or want an extended treble range, we’ve also got a 7-string hardtail and Floyd offering. 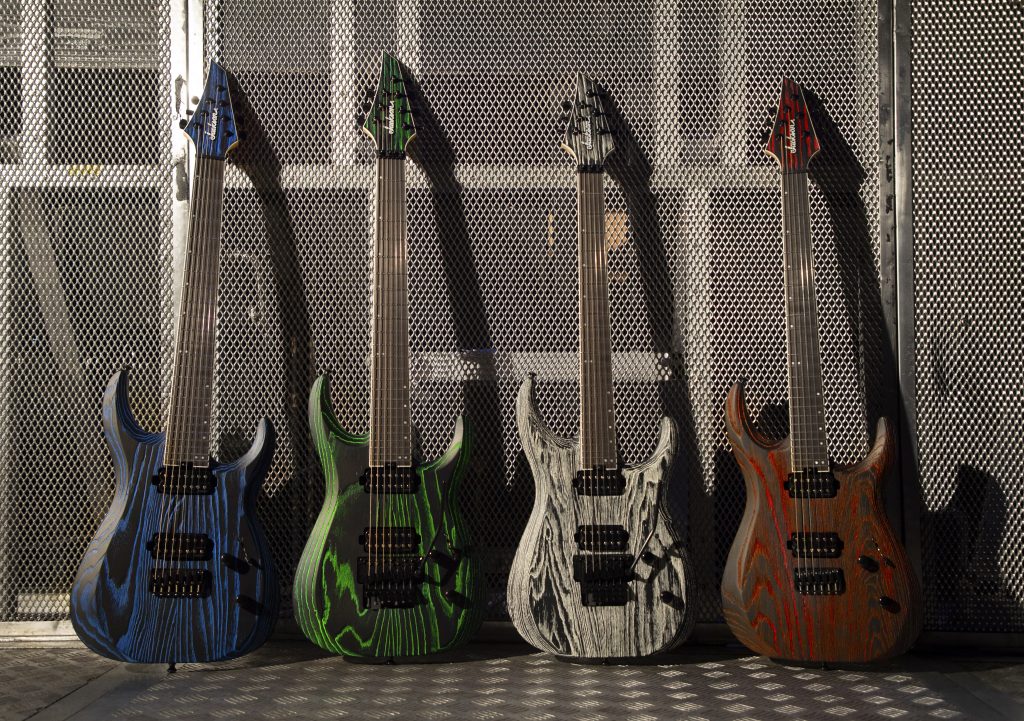 Jackson has never been one to skimp on style, and these Pro Modern DK axes are no exception.

Although starting out with a basic color palette in blue, green, red and white, when mixed in with the sandblasted ash, these Baked finishes look otherworldly.