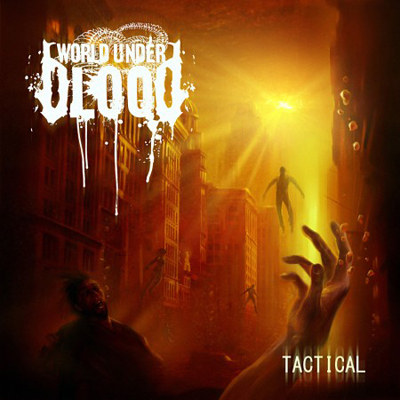 The track, which is an attempt to bring awareness to child abuse, comes off World Under Blood’s debut album Tactical.

“Violence towards children is an appalling, disgusting and unfortunately a rampant occurrence amongst millions of households.” stated Deron Miller. “WORLD UNDER BLOOD will always campaign to bring harsh reality straight to your senses, no matter how ugly and offensive, to bring awareness to its existence. Any misunderstanding that we condone any kind of despicable behavior like the variety found in this music video is false and idiotic.”

Watch the clip below and visit World Under Blood’s official Facebook page for more information.