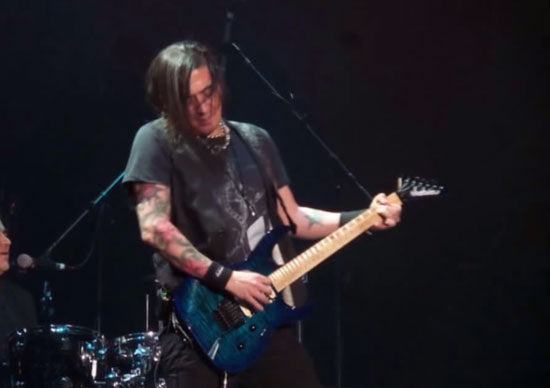 Mexican producer/guitarist Tonio Ruiz recently released a new album called To Hell and Back that is all instrumental and featured his furious work on the fretboard.

For those that want a taste of the record, Ruiz dropped a teaser video for the shredding track “Stop Wasting Time.”

Check it out after the jump and click here to find the album on iTunes.