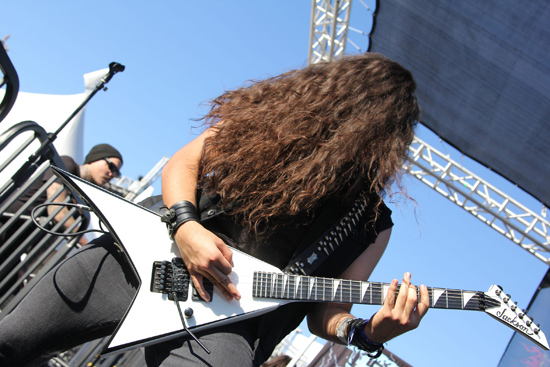 Mario Rubio, guitarist for So-Cal metallers Thrown Into Exile, is the latest artist to join the Jackson family.

As a driving force behind the band, Rubio has helped Thrown Into Exile land opening slots with metal veterans like Fear Factory, Morbid Angel and Sepultura, in addition to joining the Summer Slaughter and Rockstar Mayhem Festival tours – all in just under a year.

Thrown Into Exile’s debut EP, which is being produced by DevilDriver guitarist Mike Spreitzer, is due out in early 2013.

Currently, Thrown Into Exile is in the running for the Best Emerging Los Angeles Artist of 2012 from The Deli LA, an independent publication that covers local indie music scenes.  Fans can vote for the band here and get more information at Thrown Into Exile’s official Facebook page. 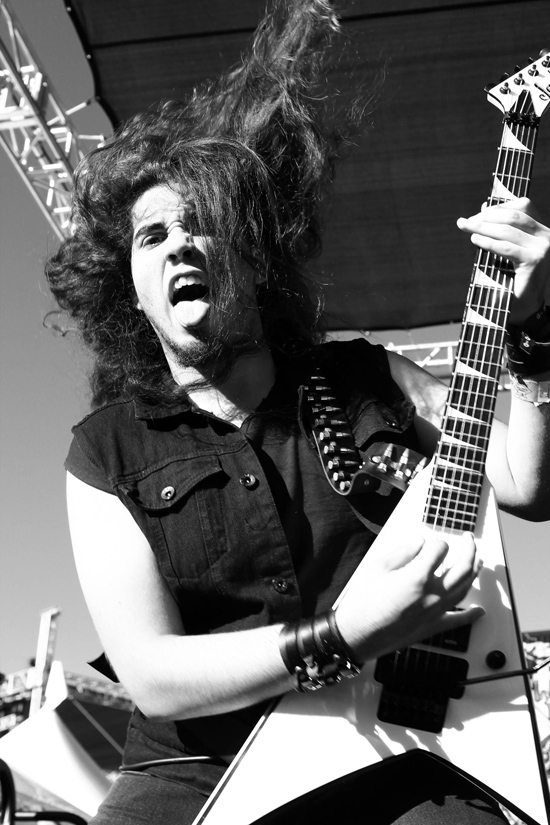