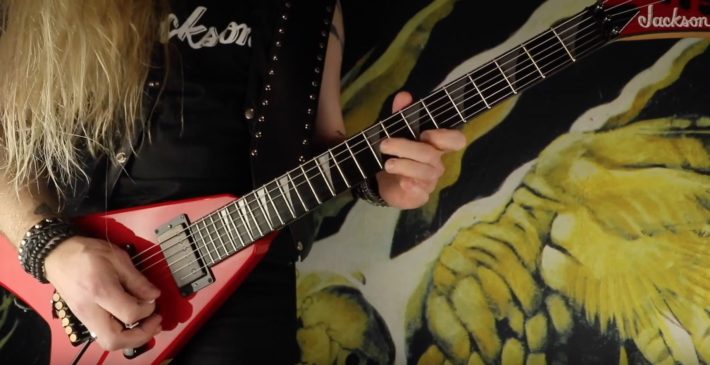 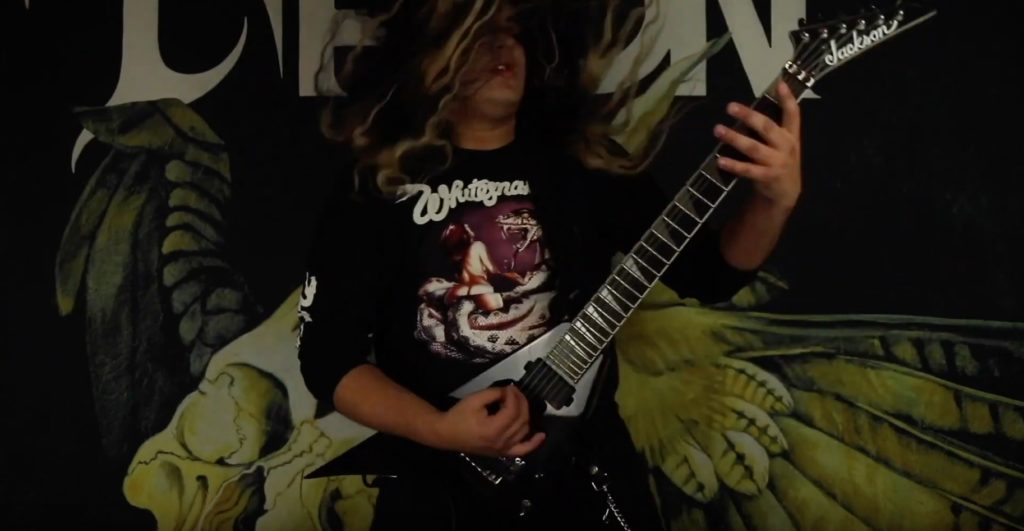 Guitarists Bryce VanHoosen and Sebastian Silva of Portland, Ore.-based power metal band Silver Talon show off their chops in a recent video playthrough of the band’s single “Speed of the Night.” The track is off their 2018 debut EP Becoming a Demon, which is available here.

Give the playthrough a watch below, and catch Silver Talon live here.