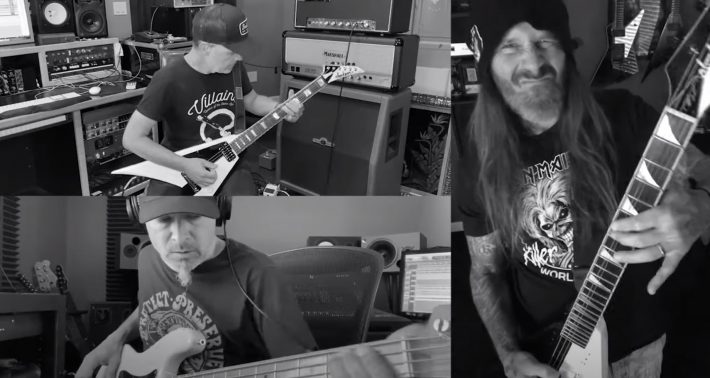 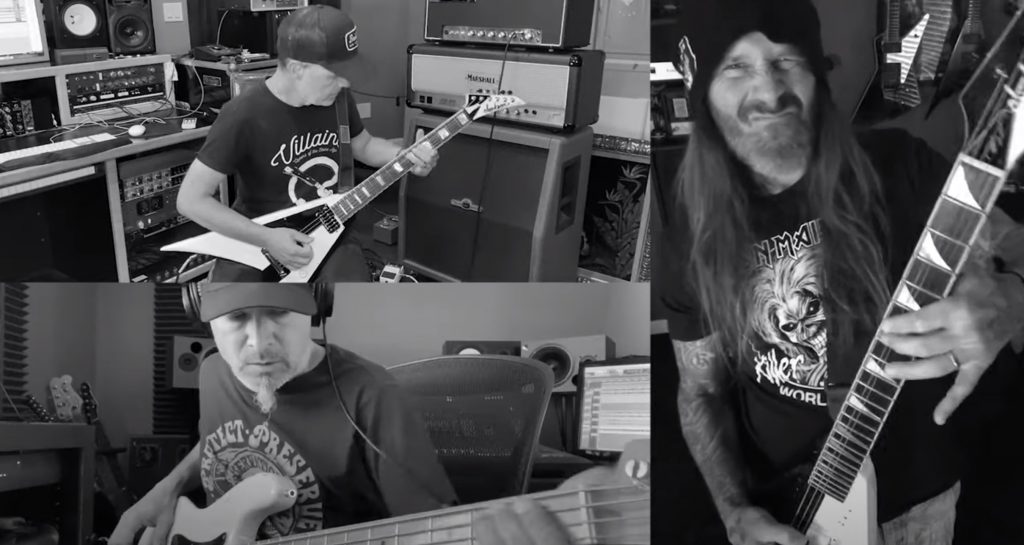 What happens when some of the biggest names in metal come together for a collaboration? You get one hell of a performance.

Both Demmel and Tempesta tore through this number with their custom Jackson black and white King V axes.

Watch the action below.