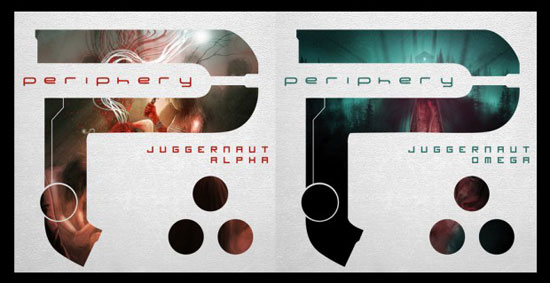 Progressiver metal standard-bearers Periphery have not one but two(!?!) albums coming out on Jan. 27 – Juggernaut: Alpha and Juggernaut: Omega – and the band has already dropped one new track called “The Scourge.”

Recently, Periphery released yet another single, a shredding affair from Omega entitled “The Bad Thing.” The song showcases Periphery’s ability to be both melodic and heavy at the same time, dirty at one moment and graceful the next.

Stream “The Bad Thing” after the jump.