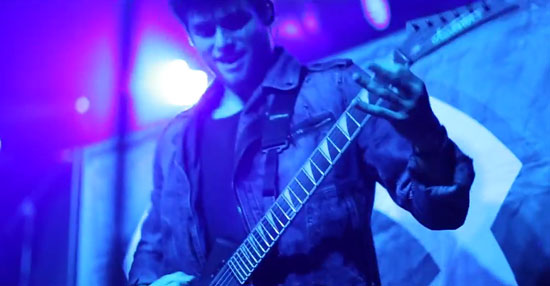 For those that haven’t been able to see Crown the Empire live, the Dallas-based band has offered fans a taste of their concert experience with a video for the track “Initiation.”

The clip is chock full of concert footage, offering a good look at the intensity of a Crown the Empire show. “Initiation” comes off Crown the Empire’s 2014 album, The Resistance: Rise of the Runaways, and you can watch the video after the jump.