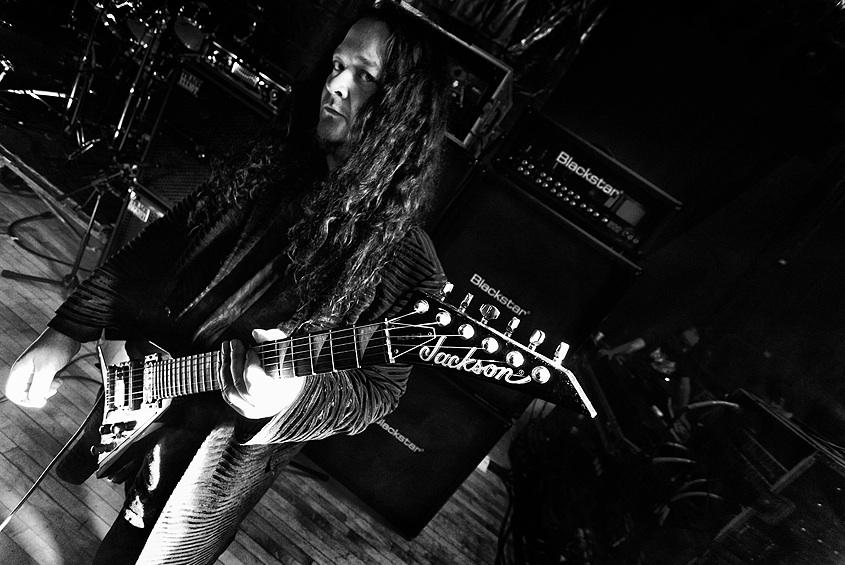 Vallenfyre’s debut album A Fragile King is set for release Oct. 31 in Europe and Nov. 1 in North America via Century Media Records. The band is expected to tour in 2012.

Sample their music below …