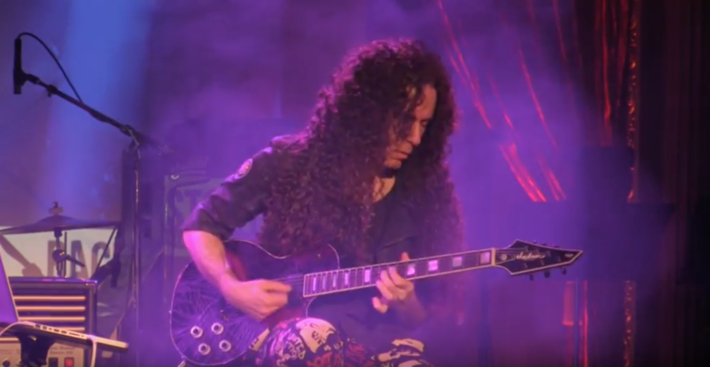 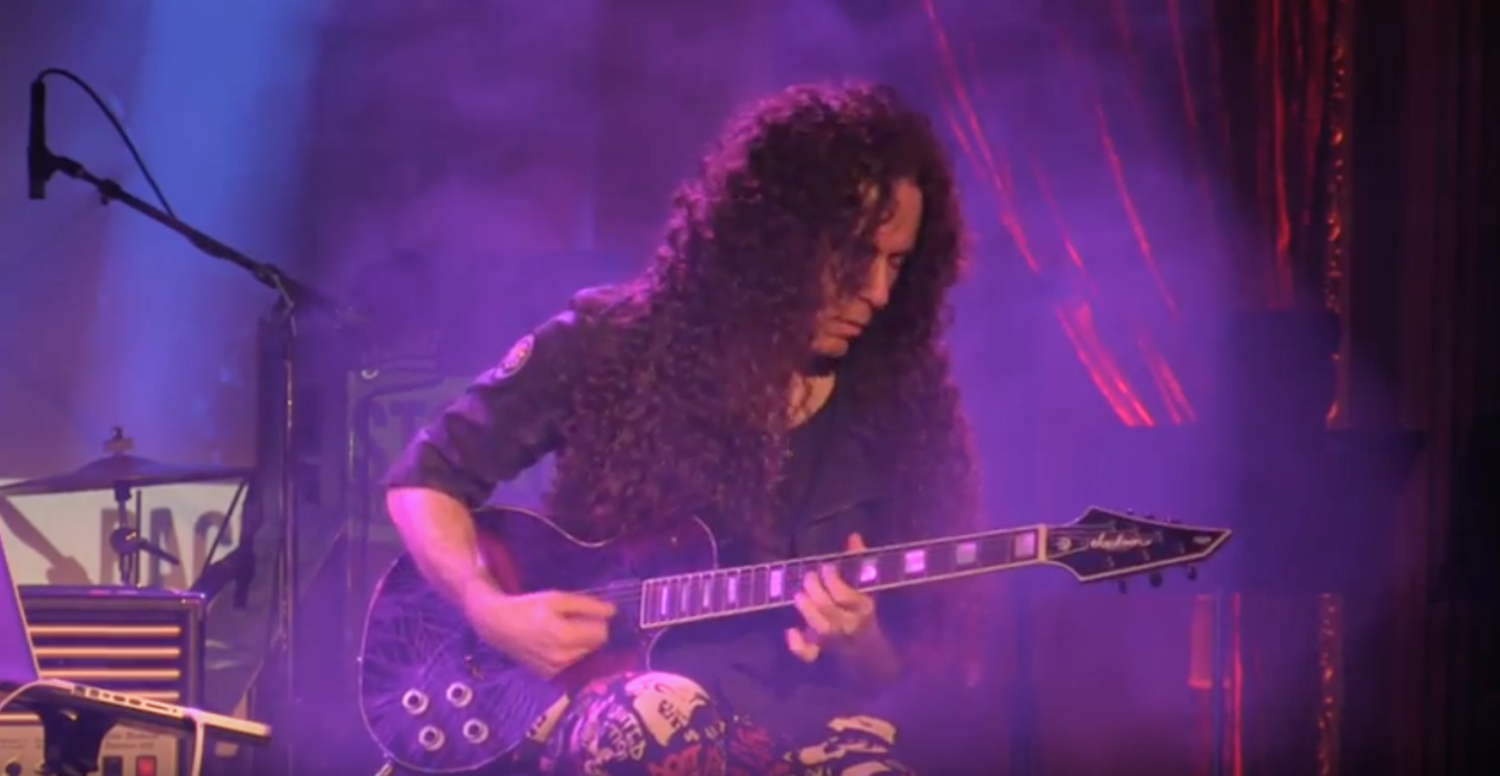 Music journalist Brad Tolinski recently hosted the one-and-only Marty Friedman in a recent episode of BackStory to discuss the legendary guitarist’s new album One Bad M.F. Live!! and what he loves most about performing live.

Armed with a signature Custom Shop MF-1 in a one-off purple cracked mirror finish, Friedman kicked off the event with a stellar performance of the “Japan Heritage Official Theme Song,” which he composed for the Japanese government, and then played a few songs off One Bad M.F. Live!!.

During the interview, Friedman explained how his love for energy-fueled live records as a young budding guitarist inspired him to release his own live album.

“When I was a kid, live albums were everything,” said Friedman. “All of that stuff was really big for me because back then we didn’t have videos of anything. So, when you listen to the live album, you can only image what kind of crazy stuff that is going on there. I wanted to have an album like that.”

One Bad M.F. Live!! was recorded at Guitarfest 2018 in Mexico City during the final show of that tour leg. Friedman wanted to capture the raw energy between the band and audience during the live performance, which is often lost on studio recorded albums.

“Some things that when you play live, could only possibly happen live because there is adrenaline coming from the audience that’s not there in the studio,” said Friedman.

“Playing live is a big release… when you have [everyone] going crazy, it makes you want to go crazy and enjoy the music more,” he continued. “It feels good, and it’s so much fun.”

Watch the full episode below, and check Freidman out on tour here.