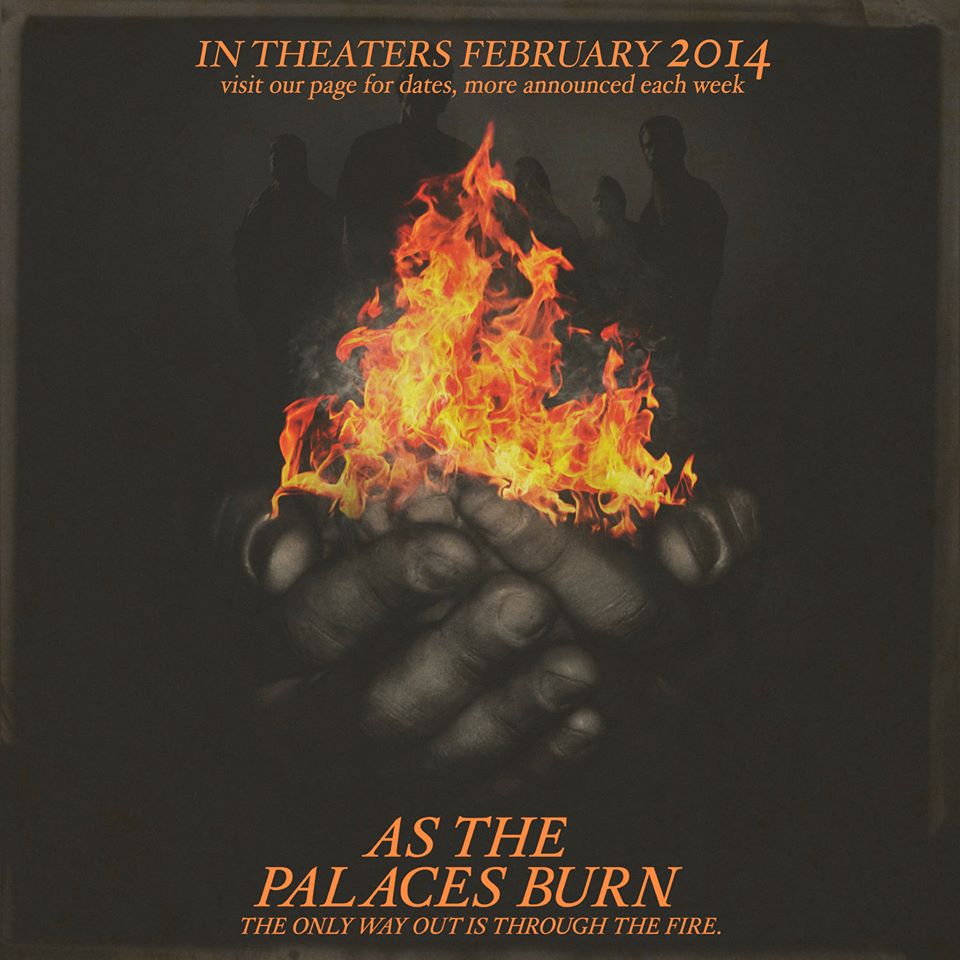 Lamb of God’s highly-anticipated documentary As the Palaces Burn officially debuted on Feb. 16 at the Trocadero Theater in Philadelphia, but select cities around the world can check it out starting Feb. 27.

The film began as a look at the band’s relationship with fans around the world as they embarked on a global tour in 2012, but it turned into much more than that.

Midway through filming, frontman Randy Blythe was arrested and charged with manslaughter in the Czech Republic for murder of a fan in June 2012.  Director Don Argott was granted unique access to cover Blythe’s incarceration, release, trial and eventual acquittal.

Needless to say, fans turned out in droves to the premier in Philadelphia, where Lamb of God filmed a DVD titled Killadelphia in 2004.

Watch footage of the film’s premier after the jump and click here for a list of showtimes and locations.