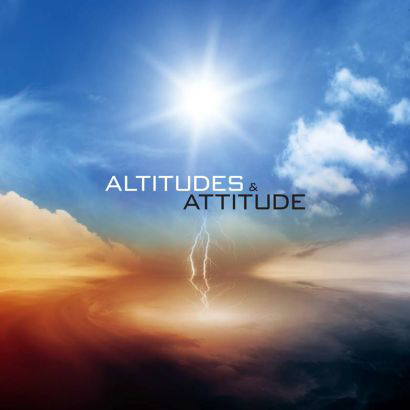 While pairing two of the top metal bassists in the world might seem strange, Ellefson noted that it was a natural match after conducting several bass clinics together.

Ellefson and Bello also brought in drummer Jeff Friedl (A Perfect Circle, Filter) and guitarist Gus G (Firewind, Ozzy Osbourne) for their self-titled EP, which has a modern rock feel informed by their thrash roots.

“It still rocks but it is something different than what our main bands do,” Ellefson said. “I think that keeps it fresh and fun for us and our fans. In the beginning of creating a band, you have to stay focused and united so that your audience gets behind you in every way. But all these years later, I think our fans now also appreciate hearing us do some other things from time to time too. Our two bands are well established in thrash music so our fans know we aren’t going solo. We are just good friends making some music together.”