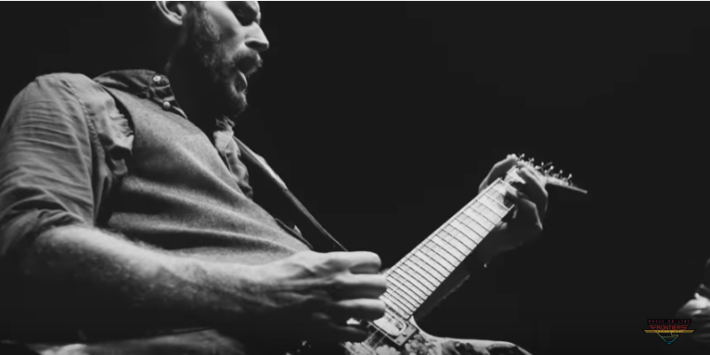 Swedish progressive rock outfit Jono will release new album Life on Dec. 1 via Frontiers Music, and fans can already get a taste of what’s to come with the band’s new video for lead single “No Return.”

Directed and produced by Mats Ek, the clip alternates between black and white footage of the band performing the song and moody full-color shots of a hooded figure holding fire.

Watch the video below to catch guitarist Stefan Helleblad rocking his Jackson Kelly.

Pre-order your copy of the upcoming effort here.