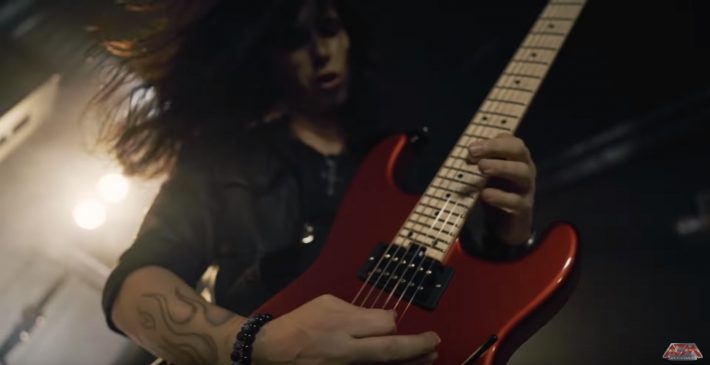 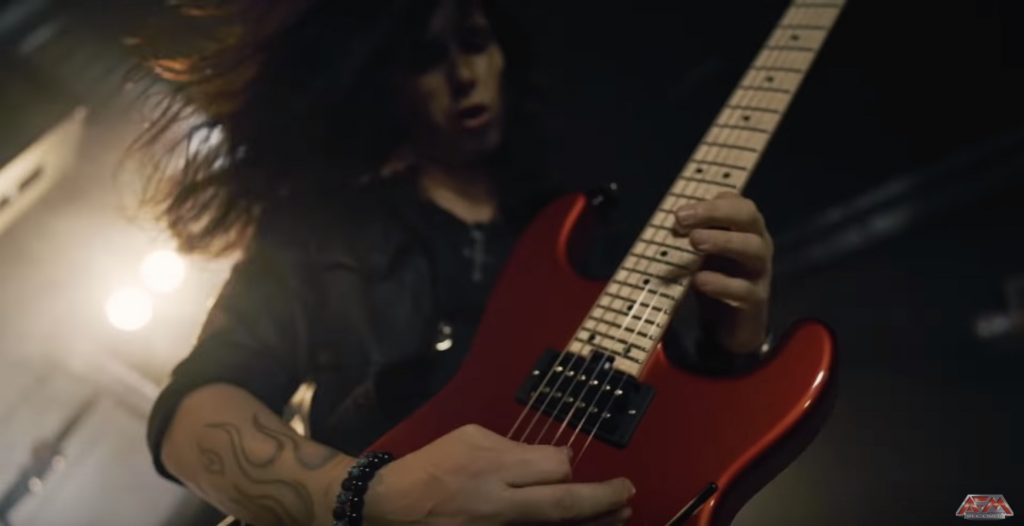 Firewind’s eponymous album will be released May 15 via AFM Records. Watch their new music video below and follow them here for more upcoming announcements.