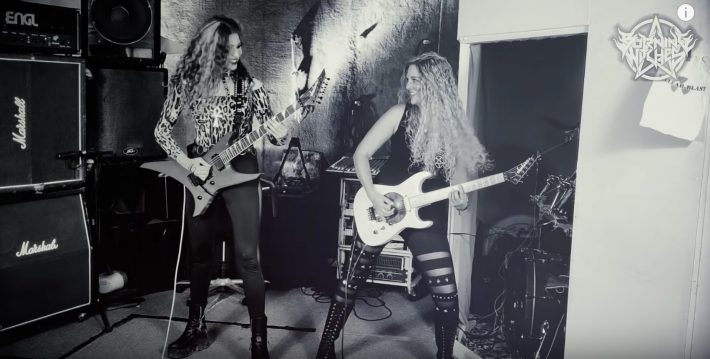 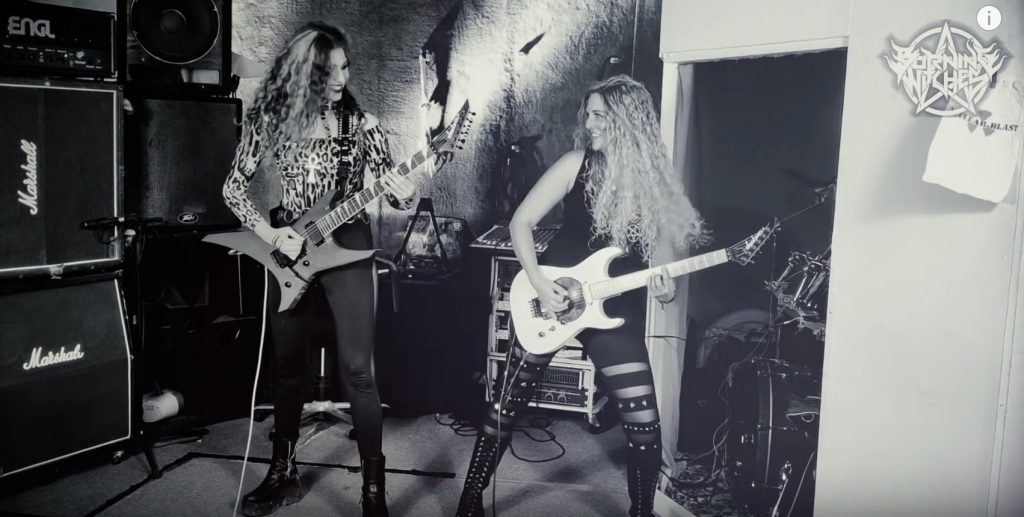 The ladies kicked off the video swapping fiery riffs on their Jackson axes. Kalkuhl tore through crunchy rhythms on her custom Jackson Soloist, while Nusselder delivered blazing tone on a killer solo with a custom Jackson Warrior.

Watch Kalkuhl and Nesselder in action in the full playthrough below, and catch Burning Witches on tour in support of Hexenhammer here.