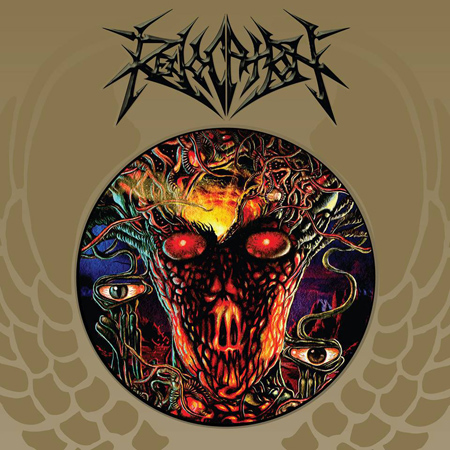 While Boston’s Revocation has a new self-titled album coming out Aug. 6, the band apparently wanted to give fans an early taste.

As such, they have offered a stream of all 10 tracks of hard-charging metal through Guitar World.

Along with the news of Revocation’s fourth studio album comes a giveaway of an autographed Jackson WRXTMG Warrior in Quicksilver.  The lucky winner will also get a copy of the record, in addition to two other runners-up.

Enter the contest here, stream the album here and pre-order it here.  Visit Revocation’s official Facebook page to see where you can catch them on the Summer Slaughter Tour.