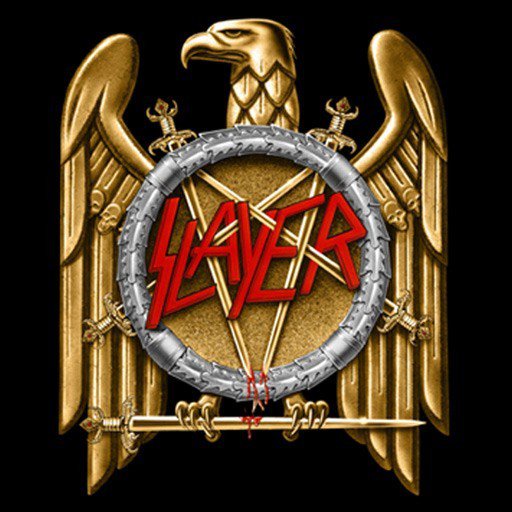 Jeff Hanneman, one of the founders of thrash metal legends Slayer, died of liver failure Thursday morning at the age of 49.

Slayer is devastated to inform that their bandmate and brother, Jeff Hanneman, passed away at about 11AM this morning near his Southern California home. Hanneman was in an area hospital when he suffered liver failure. He is survived by his wife Kathy, his sister Kathy and his brothers Michael and Larry, and will be sorely missed.

Co-founding the band in 1981, Hanneman wrote or co-wrote many of Slayer’s standout tracks, including “Angel of Death,” “Raining Blood” and “South of Heaven.”

Hanneman and fellow guitarist Kerry King’s twin leads helped define their trademark sound, which broke through to the masses with the 1986 album Reign in Blood.

In 2011, Hanneman nearly died from necrotizing fasciitis, a flesh-eating disease which was believed to have been contracted from a spider bite. Since then, he had been on hiatus from the band, last joining Slayer on stage at the Big 4 Festival in April 2011.