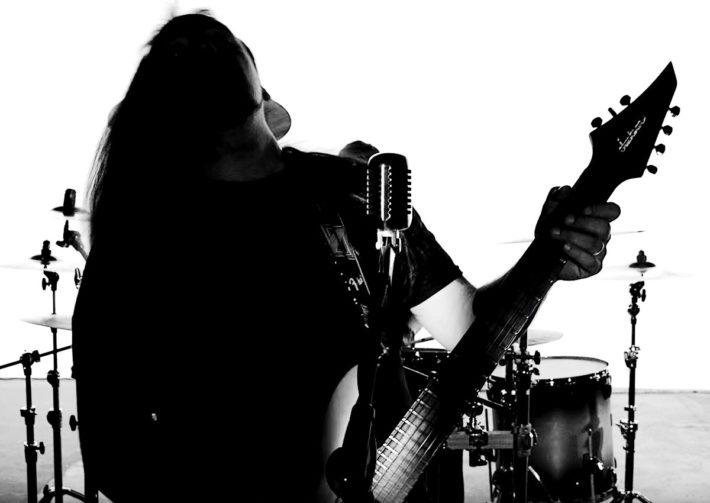 Fans of guitarist Rafael Macedo’s band The Element were stoked to wake up Monday morning to a new music video from the Brazilian shredders. “Dusk” is the first single off their upcoming album From Sand – Part II, and features all the intensity you’ve come to expect from this metal act.

Directed by Tommy Merry, the video features a contrasting mix of the band performing live in black and white juxtaposed with flashing colors. The live footage includes plenty of scenes of guitarist Rafael Macedo showing off his wild skills on a seven-string Jackson Pro Series Signature Chris Broderick Soloist™.

Watch the video below and pick up the single on iTunes by CLICKING HERE.