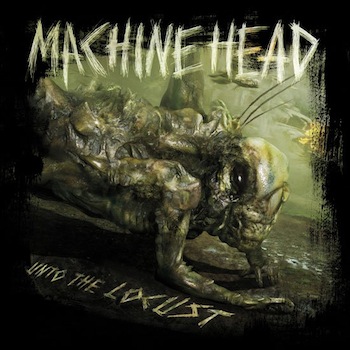 Machine Head recently extended an invitation to its fans to be part of the band’s music video shoot for “Darkness Within,” taking place in Prague, Czech Republic, between May 4 and May 9.

“Machine Head will be filming a video for the track ‘Darkness Within’ in the Czech Republic, and we want you in it! Only the most die-hard, crazy and insane Machine Head fans are asked to apply as you will be required to show your passion and intensity on camera.”

Fans interested in participating must send their age, contact information and a photo or video that shows why they should be in the video, to darknesswithinvideo@gmail.com.

Machine Head is well-known for engaging with their most loyal fans. During their Eighth Plague tour in Europe last year, the band displayed fan testimonials from on the stage’s big screens for each night’s show while they played “Who We Are.” You can watch footage here.