Beginning Sept. 5 in Washington D.C., the tour will run through 23 shows that end with and Oct. 4 gig in Charlotte, N.C.

Krater’s latest album, Phantom Antichrist, was released June 5 as a follow-up to 2009’s Hordes of Chaos.  Accept also dropped a new record this year with Stalingrad coming out in April.

For a full list of dates, visit the official websites of Accept and Kreator. 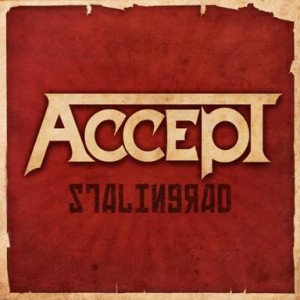 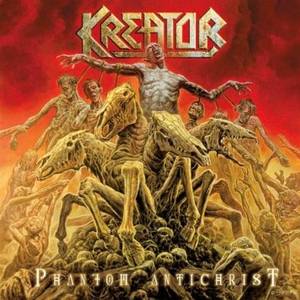