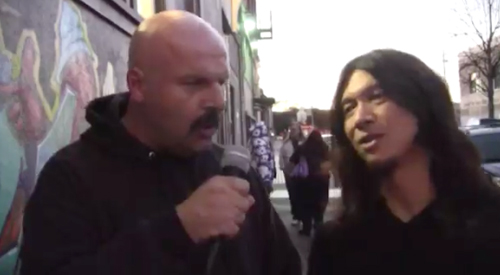 Death Angel has been touring in celebration of the 25th anniversary of their debut album The Ultra-Violence, and Capital Chaos TV caught up with guitarist Rob Cavestany during a stop in Oakland.

Watch the interview and performance footage of The Ultra-Violence‘s “Kill As One” below.

Death Angel’s long-awaited DVD A Thrashumentary is scheduled to be released in early 2013.