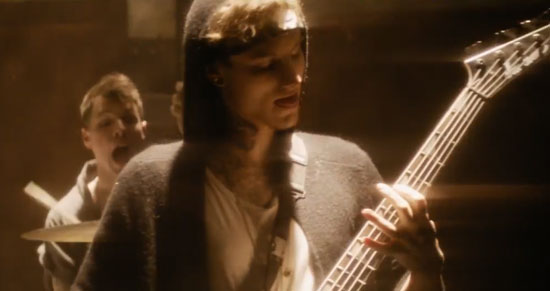 Crown the Empire pulled out the big guns with their new dual video for the tracks “Satellites” and “Rise of the Runaways.”

The epic clip features the Texas-based metalcore band in an anti-establishment faction that has to serve as pallbearers for a fallen leader, only to be captured and put on trial by the powers they rallied against.

Will their renegade comrades come to save them?