Megadeth’s Chris Broderick appeared on VH1 Classic’s That Metal Show over the weekend as its featured guitarist.

Broderick shredded in and out of the commercial breaks and even dropped a little Beethoven on the audience. 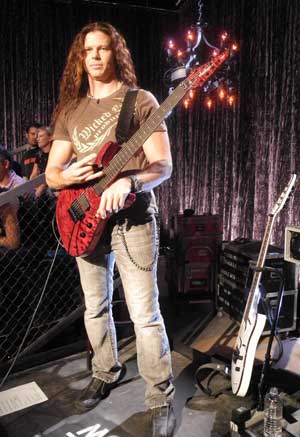 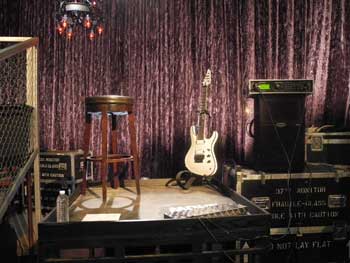 Check out Broderick’s appearance below:

Megadeth wrapped up a major tour of South America in early December, and the guys are gearing up for Gigantour with Motorhead, Volbeat and Lacuna Coil in January.

For more information and a full list of tour dates, visit Megadeth’s official website.  And, you can check out more pictures from the show on Broderick’s official Facebook page.