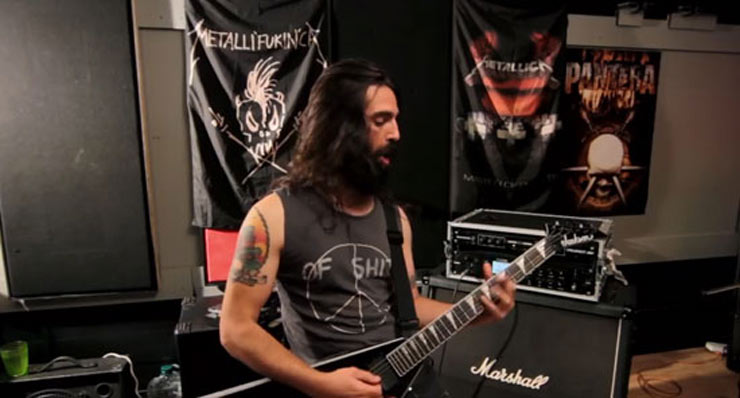 Shot and edited by Jay Thomson and Justin Ross, the featurette not only includes live footage of the band, but also goes inside the studio to pull back the curtain on their writing and recording process.

Watch the seven-minute documentary after the jump.