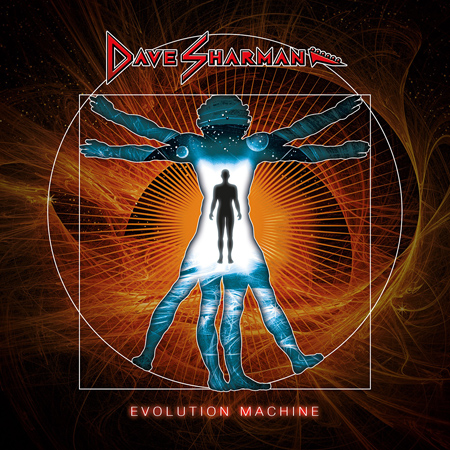 With his latest album Evolution Machine, which comes out this week, British guitar virtuoso Dave Sharman took over vocal duties for the first time.

The champion of the checkerboard-painted guitar has also released a video for the record’s second single, a funk-rock track called “Hunger.”

In the clip, Sharman showcases his red-and-white and blue-and-white Jackson axes.

Watch the video for “Hunger” after the jump and visit Sharman’s official website for information.