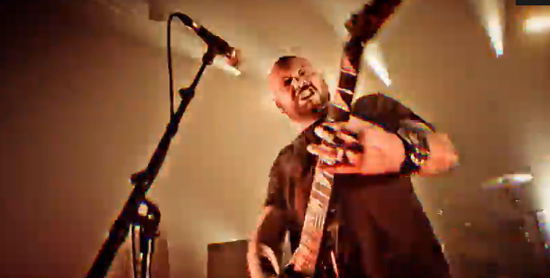 Loudblast has a new album called Burial Ground set to come out in the U.S. in June, but the French metallers recently released a video for the track “Ascending Straight in Circles” to give fans a taste of the material.

For those that have never seen Loudblast live, take note, as the clip is made up of performance footage from one of the band’s brutal concerts.

Check it out after the jump.